Entrepreneurship, they assert, has become a form of “conspicuous consumption,” a term coined by American economist Thomas Veblen in his 1899 book The Theory of the Leisure Class. Veblen wrote during America’s Gilded Age , a time in which the twin forces of industrialization and urbanization producing roaring economic gain for some Americans. This wealth imbued consumption with a new meaning. Status building supplanted functional utility, as wealthy Americans bought articles as a method of social signaling.

“Conspicuous consumption” has taken a new name in our contemporary jargon. Now people buy Teslas, invest in SoulCycle classes, and purchase name-brand clothing to flex. The label of “entrepreneur” too, the authors argue, has, because of our modern-day lionization of entrepreneurs, become a flex.

[entrepreneurs] are seen as almost having a magical effect on economies—alchemists, whose innovative capacity allows for water to be turned into wine, lead into gold

In middle-school, I downloaded Stanford’s course “How to Start a Startup” on iTunesU. At twelve, my world grew larger, and it astonished me. I wasn’t sitting at home staring at my iPad; I was at one of the world’s premier universities listening to creatives talking about how they revolutionized their industries, and how I could too. My dreams reminded me of this new reality with the giddy excitement of a miner striking upon gold for the first time. Without fail, I watched these videos on Saturday mornings, not engaging in the process Sam Altman and Dustin Moskovitz and Paul Graham spoke of, but soaking in this new world I believed I was now a part of. I have no doubt that these individuals multi-billion dollar net worths contributed to my interest.

In high school, a few friends and I started an entrepreneurship club, and I felt the same excitement. We tried to give ourselves professional titles. There was a CEO, a CFO, and a COO, but beyond that we labelled everyone else as ‘team member’ and moved on. We discussed different management strategies. How could we yield the best performance out of our non-existent workforce? It felt like we were doing something. Maybe that was the point.

For Veblenian entrepreneurs, the very act of trying to acquire venture capital is an end in itself. Doing so signifies that one is indeed a ‘true entrepreneur’

The very act of immersing myself in the jargon associated with the Entrepreneurship Industry was an end unto itself; I felt like an entrepreneur. In many ways, reading Hartman’s paper and its accusatory labels are an indictment of my entrepreneurship experience. Even as we were building the entrepreneurship club and later when we focused on our own startup, I was waiting for something else. I wasn’t fully invested in the process.

In speaking about the author’s findings and my own experience, I have no wish to bash the entrepreneurship coursework offered by many American universities, including my own. Customer discovery, market analysis, and product development are all valuable skills that can and should be taught. My realization is, however, that the desire to “live the tech entrepreneur lifestyle” has produced a modern-day gold rush of wasteful content. It has birthed the so-called “Success Industry.” Most damagingly, it has taught people how to act like entrepreneurs rather than be entrepreneurs.

Veblenian Entrepreneurship has lowered average entrepreneurial quality across the board. Many ventures appear innovation-driven, but they are too often “unable to generate economically meaningful growth” (Hartman et al, 2019; p. 1). Here’s how we can fix this problem.

My engagement with the resources that my family and education afforded me have taught me a few things.

Businesses exist to solve real problems. The task of creating a business involves finding a problem, preferably one that has a personal impact, and speaking to people who share similar frustrations. Customer discovery is king. Product design and implementation is always the last step.

As an engineer, I have a vivid imagination. Products and designs spill into my mind a the mention of a new problem, and I quickly share these ideas with other people. I have learned that it’s important to control this impulse. After multiple recommendations from friends and educators, I finally read Rob Fitzpatrick’s The Mom Test.

This book offers actionable advice for individuals who want to learn if their business is a good idea. It’s core idea, in my own words, is: stop selling and start listening. Fitzpatrick includes dialogues where entrepreneurs describe their idea to a potential customer only to get vaporous feedback in return. The true realizations come, as Fitzpatrick explains, when founders listen to consumers’ pain points and understand how they interact with different products and services.

To learn about how I’m incorporating this advice into my future ventures, read about what I’m up to right now. 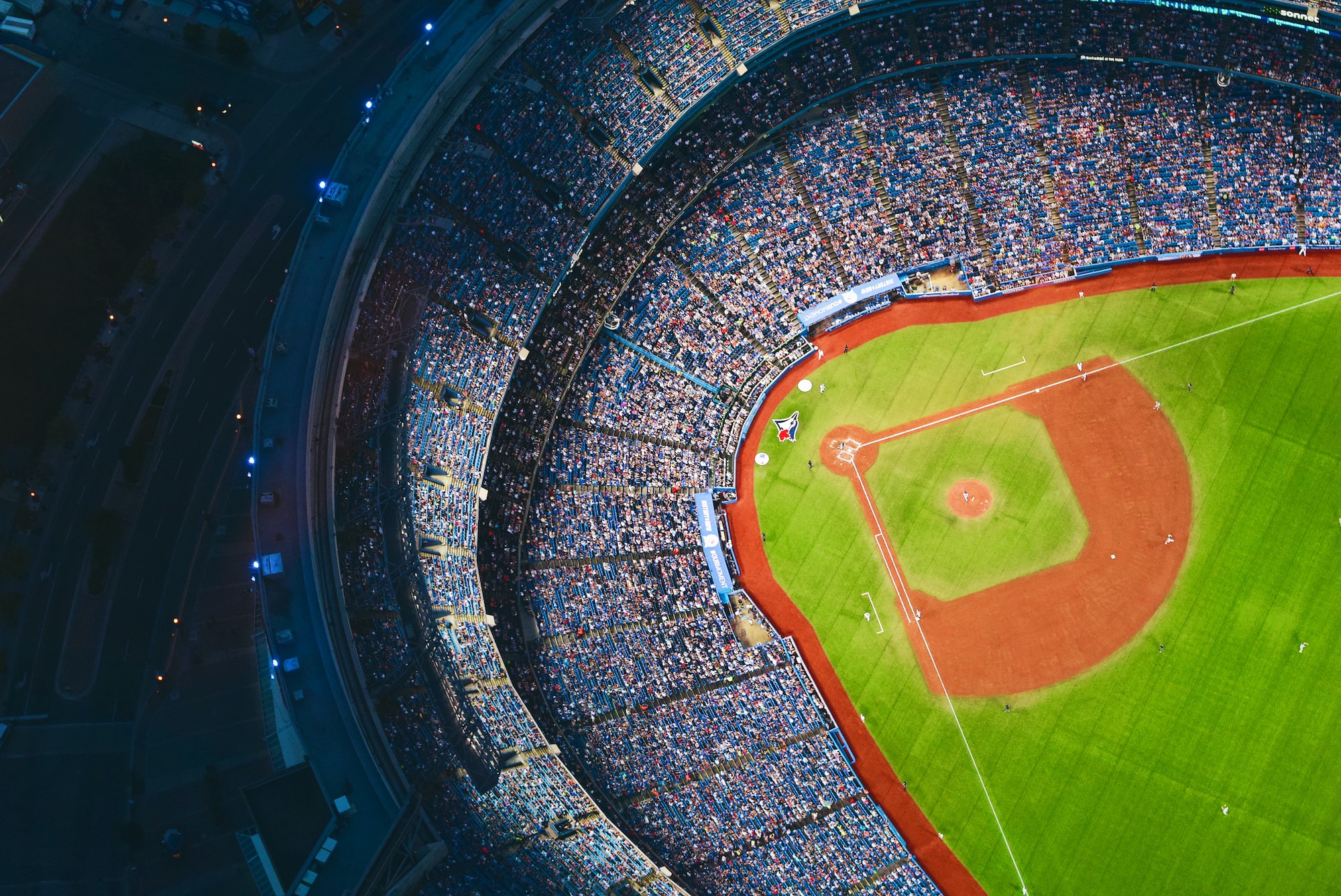 Why I want to be a doer and not a talker, and why I believe this blog is affirmation of the former. 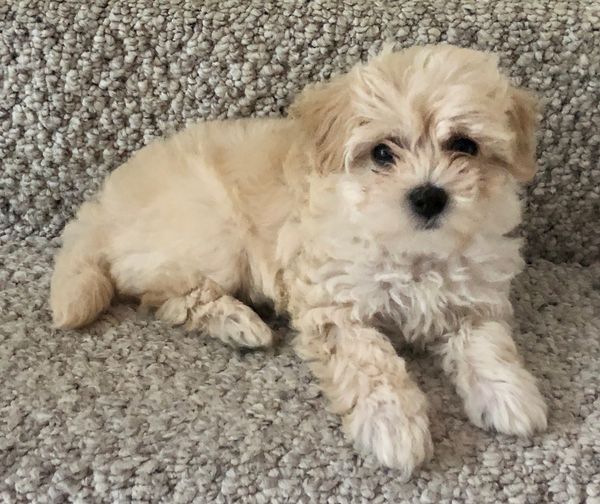 How my poodle takes my breath away every day, why I think about the fact that she won't be with us forever, and how I realized that that's okay.