Their hands meet, and light spills in a flood like a hundred golden urns pouring out of the sun.

Madeline Miller, The Song of Achilles

The first time I saw her -- before she asked me to measure her hands against mine, before I caught her staring at me on the bus, and before I fixed my hair in my car's rearview mirror every morning -- I didn't say a word. I was "shadowing" at her elementary school, the Academy of Notre Dame. I followed Ryan, a blonde, Enrique Iglesias-singing fifth-grader, to all his classes. When we went into English, I saw those curls for the first time; those curls she's burned into my mind over the past seven years. Luckily, neither of us went to middle school there. I saw her on the first week of school at the Academy for Science and Design. Same curls. Same smile.

Meghana is so full of life. When she walks, she bounces from side to side. When she laughs, she doubles forwards every time. When she smiles, I feel like I'm looking at a co-conspirator. We're both children in spirit. I didn't realize any of these things until the eighth grade, when I started taking the bus with her.

My parents noticed before I did. They asked me why I was taking so long in the bathroom in the mornings. They asked me why I put a comb in a backpack. They were surprised by the panicked look on my face when I thought I would miss the bus. I always sat one seat away from her, because I didn't want to be too obvious. During homeroom, I would walk to the opposite side of school where she had homeroom and talk to my friends. We're both bad liars. Every day our friends told us to admit we liked each other.

I remember overhearing her friend asking who she liked. I was twenty feet away and partially hidden behind a wall. "No one," she insisted. At times, I miss not knowing if she liked me. I made fun of her for talking to other guys when I wished she was talking to me. I wish Hamlet's treatment of Ophelia wasn't so accurate. I would spend all day turning over every smile, every twirl of her hair, and every glance in the hallway. On the bus, she would ask if she could measure her hand against mine even though I could swear she'd done it before. But then I would see her laugh at someone else's joke and it would ruin my day. She is that admixture of terror and excitement that Zadie Smith describes as joy.

The night before the last day of school I knew what I had to do next day. I decided I'd tell her I'd liked her on the bus. I don't remember anything that happened in school that day. As I walked down the bus for the last time, one of Meghana's friends tapped me on the arm. "You should sit next to Meghana today." If only you knew, I thought to myself. I sat down next to Meghana.

"I have something I need to tell you."

"Can I type it into your phone?" She handed me her pink iPhone 5. As I typed the words into her Notes app, I could feel her peering over my shoulder. I covered the phone and looked at the words before I handed it back to her.

"I've liked you for the past nine months."

I turned to her and smiled because I expected her to smile, but when she looked into my eyes I saw tears. I moved closer to her. I didn't ask her until weeks later, but the moment she looked back at me was when we started dating. She spoke to me between sobs. "Why are you crying?" I asked. "Because I liked you too. And I wasn't going to say anything." I took her hand and whispered those words for the first time: "I love you."

"I love you too," she choked back. A crowd of heads had formed behind us. The bus reached her stop and she stood up. "You better text me," she smiled. I went home and sat in my room as if I couldn't still hear her saying "I love you." As if I wasn't wondering what it would be like to kiss her. I experienced for the first time what John Steinbeck described as a glory.

Meghana and I didn't talk for most of high school, but I could not give up my muse. In freshman year, I wrote a short story about a middle-school boy who types the words, "I've liked you for the past nine months," into a girl named Megan's phone. My friends were astonished. "This story is real," they told me. I denied it.

In sophomore year, I wrote a short story about a boy who, despite the protests of her parents, takes a girl to the dance. My teacher remarked at how vivid the scenes were – my description of the girl's face, her mannerisms, and the effect she had on the boy. Of course, I wasn't writing from my imagination.

In junior year, I wrote a poem called "Second First Kiss," with a line about reawakening love's connection. I wrote another poem about meeting her in secret at the pond beside our neighborhood. These experiences were meditations on a past life, reflections on the surface of the water.

In senior year, I wrote about a boy mustering every ounce of stupid courage he could gather telling the girl he liked her on the bus. Luckily for me, someone else in class had written a story about their middle school crush that was in fact real. No one asked me about the girl in my story, even though I was ready to tell them.

Meghana and I restarted dating in the fall of senior year. I didn't even admit to my parents, let alone my friends, that I had a girlfriend until the spring. My parents thought the reason I hadn't said anything was because I was embarrassed; Meghana was referred to only as "M" in our house for the few weeks afterwards. When I finally revealed the news to my friends, I felt disappointed, as if I'd hidden the best parts of myself. When I met new people in college I was unsure of how to tell other people about her. Now nothing could feel more natural.

Next Valentine's Day, she wrote me a letter saying if she had the way with words I did, she would write book about me. I wonder what comes first: a way with words or something beautiful to write about. The truth it is I don't know if I have a way with words; I fumble even now. I've spent the last seven years searching for the language to describe her. I feel more in control of the form than I ever have, and it's still feels inadequate. I'll gladly spend seventy more. 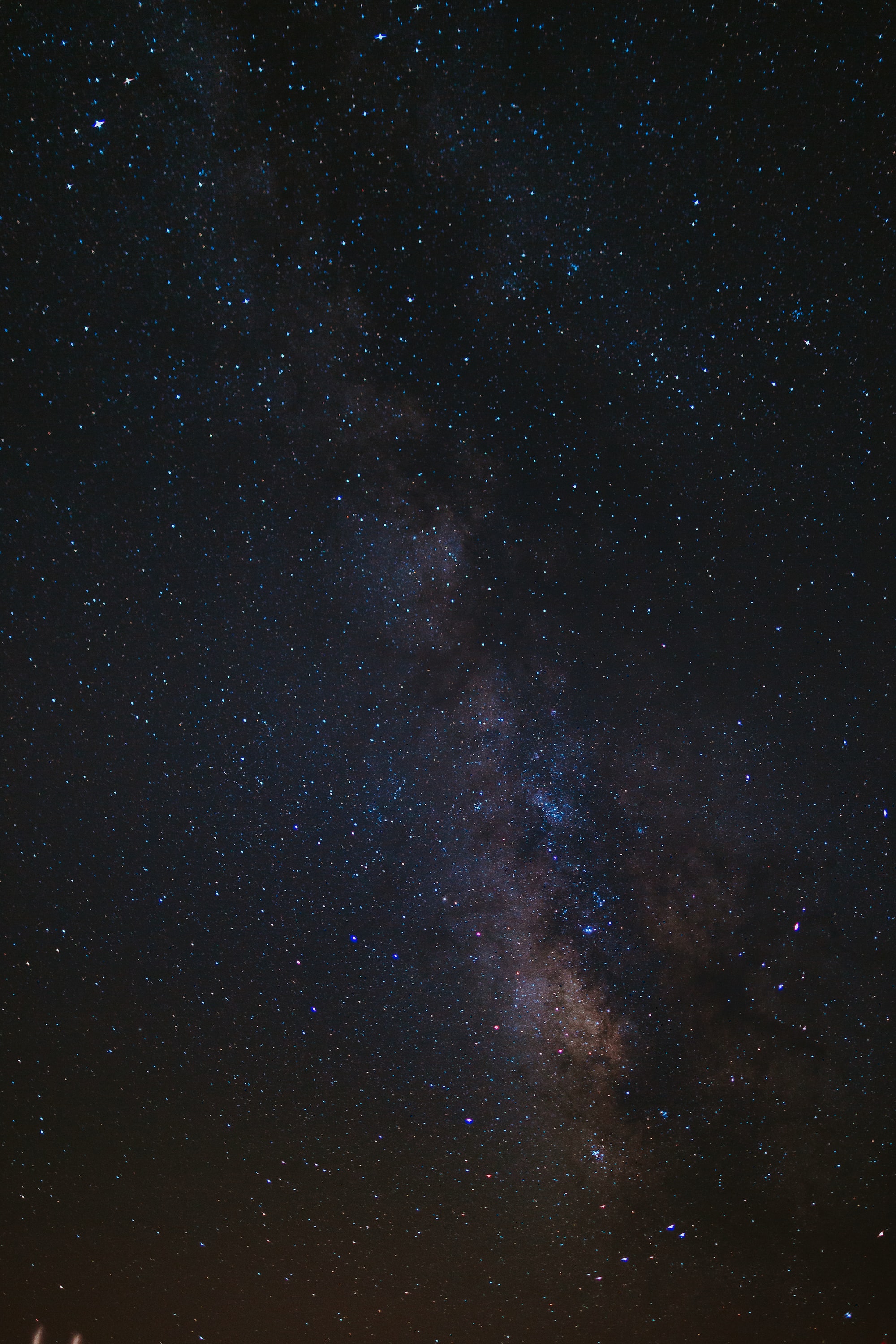 My name is Rajit.

A summary of the choices I made over the past year and the path forwards.