I originally meant for this post to come out on my birthday, May 13. Given today's date is August 24, the actual number is now 21,797 days.

There's 21,900 days between my 20th birthday and my 80th. In 21,900 days I'll release my borrowed stardust and renew the Earth. Life feels continuous, but it's not. Its days and breaths can be counted. But its memories ring out across spacetime forever. When Death comes what will I remember?

Derek Sivers has a folder on his computer that contains every possible future he's ever imagined for himself. When he finishes a project, he opens this folder in part to laugh at his naivete and in part to choose a new dream to pursue. I too think it would be boring if I spent 21,900 days in pursuit of a singular dream. Here's six dreams that I have for my remaining days.

I become Dave Chappelle's NFT artist. Dave Chappelle has created the most legendary moments I have ever seen. Whether it's his summertime concerts where he brings in Kanye and John Legend, his comedic genius now documented in his Netflix Specials, or the skits he created and stole back from Comedy Central, these moments deserve to be preserved on the blockchain. I can't imagine what allowed shared ownership of these moments would mean for his fanbase or for comedy. I dream that after I become Dave Chappelle's NFT artist, one night he lets me open for him, and I give the audience of perspective of the Indian-American experience they've never heard before, blossoming into a star in my own right.

I build my own house. My family and I live in a courtyard style house on an enormous plot of land. The courtyard at the center is a lush, grassy area where the kids play. The four outer corners where the courtyard meets the house are supported by Doric columns. In our backyard is a tree with a treehouse I built with my son. When he gets older, he'll beg me to give me his privacy there, but for now we climb in together.

I live in the English countryside with my family. This is a shared dream with my parents and younger brother; ideally we would live in a fishing town like Portwenn from Doc Martin. We live as locals. There's a mid-level football team there whom we cheer for in the fall and spring. In the summer, we spend time on the water and catch fish.

I open a pastry shop in France. When we lived in Paris, we stayed in my father's friends apartment away from typical tourist traps (although we did go to those places too). Every morning we went to the pastry shop below our apartment for breakfast. It turned out the man who owned the shop was actually Greek, and the day before we left he gave us baklava. I would love to take Meghana to Paris and give her this same experience.

I become a halwai or sweet-maker. I learn how to make Indian sweets or mittai. I open a store in Boston and sell the classics: jalebi, gulab jamun, and laddoo. Our special is named after my mother's father, whom we called Daddy-Papa, and it's hot jalebi with milk.

I pioneer realtime consumer-based holography. I help create a world where people can turn themselves into holographs at home and watch their holograph move in realtime. People watch sports in 3D; LeBron James (at that time more likely Bronny James) dunks in your living room. Business people call into meetings via hologram. 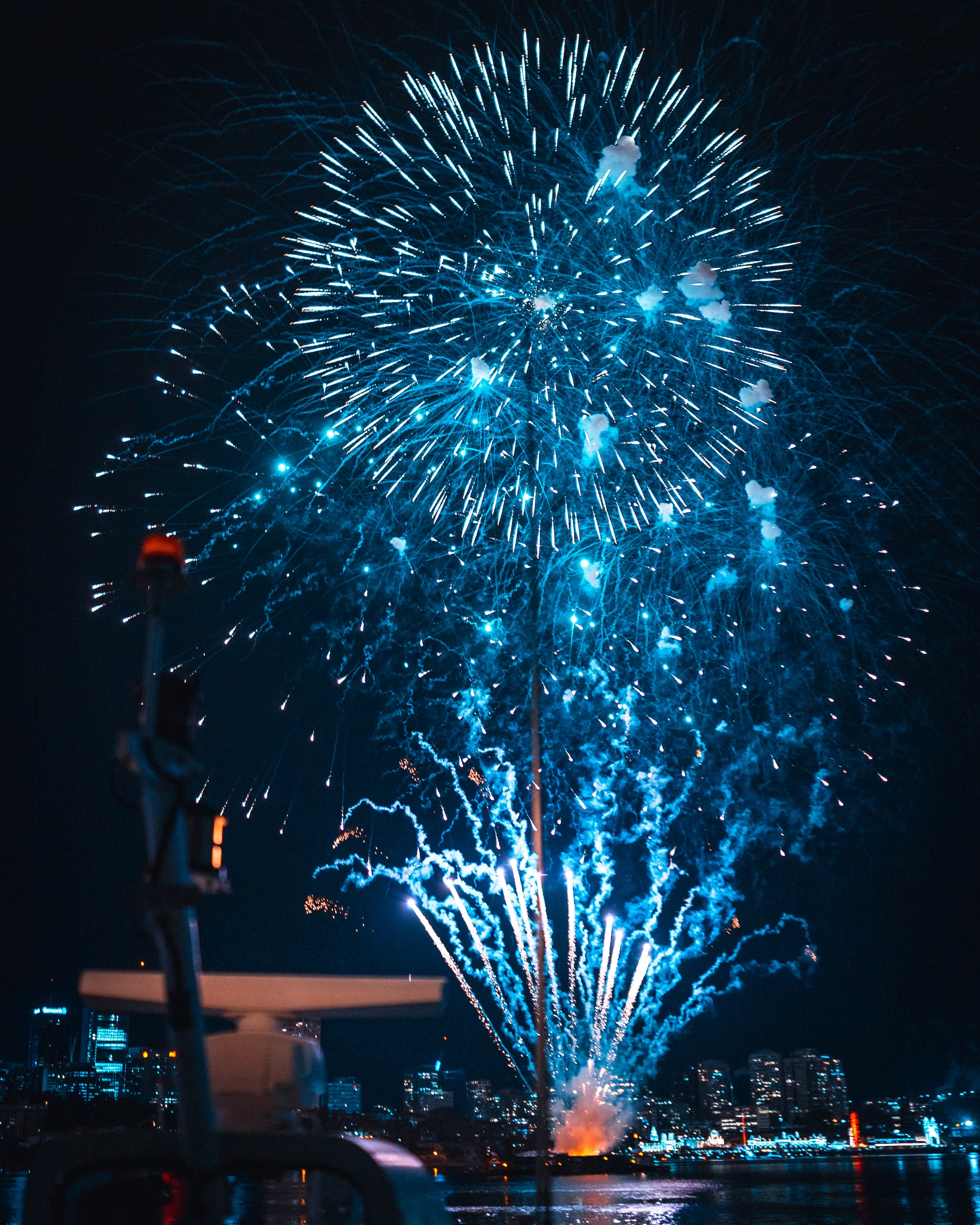 What I learned about myself in 2020, and how I plan to apply that understanding to 2021. 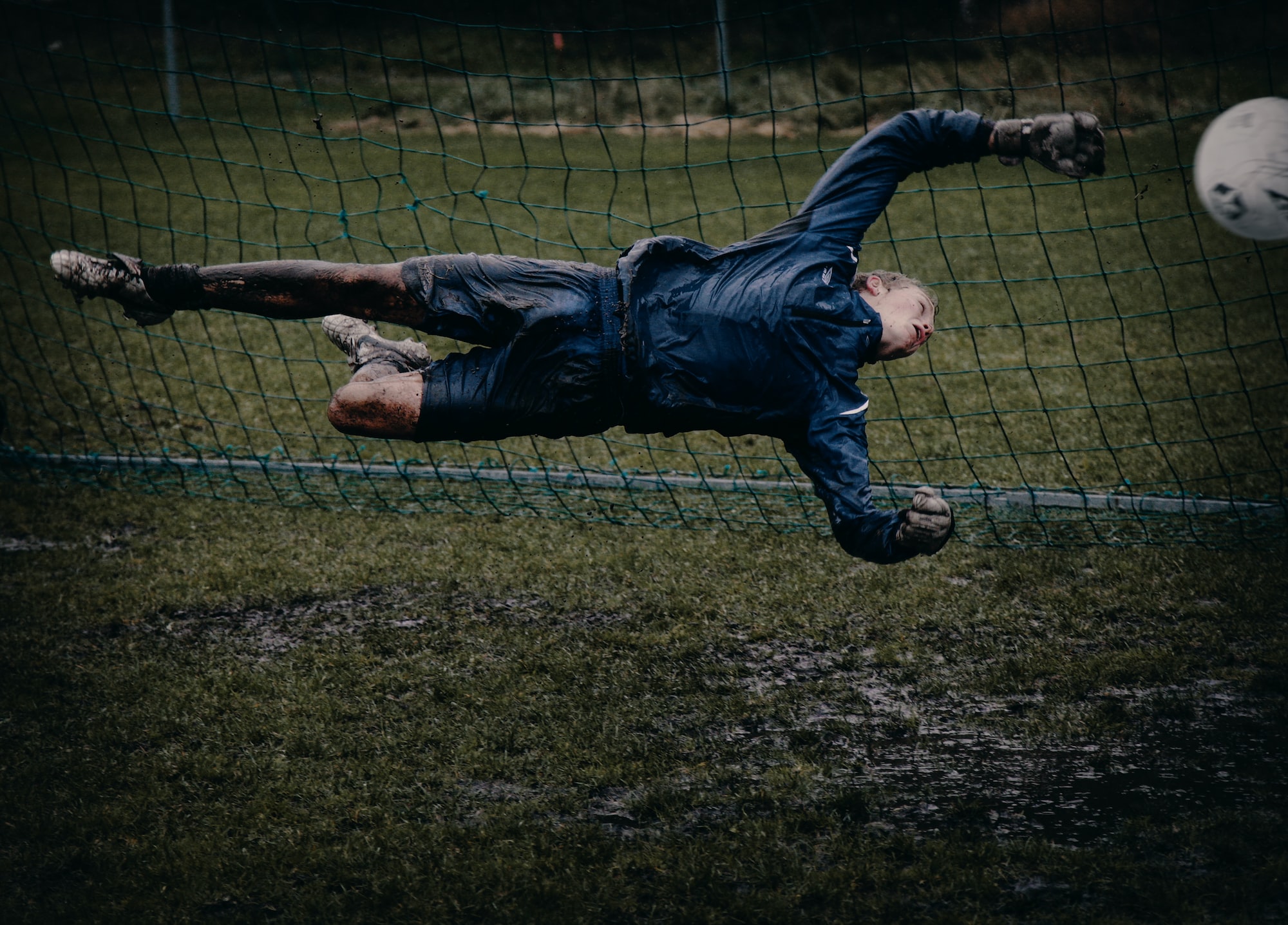 My explanation of my five month hiatus and my commitment to not stopping.