My favorite essay is from the seventh grade; I wrote about my resurgence as a soccer player. I described joining my new team in the fall of 2013 and feeling out of place; everyone was faster and more skillful than I was used to. We lost almost all of our games that season and I blamed myself. After a few months of weekly practice with my coach, I came back in the spring season and my first game everything felt slower. I leaped to catch crosses, parried shots around the goal, and noticed how my teammates all seemed more at ease. I was still unsure whether I was this new person or the player from the fall, but I felt relieved, as if I'd just saved someone from a burning building.

I feel that same way now. When I think back to that essay, I feel so dramatic. The most formative moment of my youth was going from a mediocre soccer player to a good soccer player. But it was triumphant. Like Aeneas, I had my katabasis when my coach benched me, and, like Aeneas, my journey changed me; I was not the same person in the spring as I was in the fall. I want to summon some of that same confidence now. Perhaps I'll regard this essay as dramatic in a few years.

The last time I wrote publicly was five months ago. It feels so good to say something again. I wanted to write something so many times and in fact I came close -- I still have to publish my 2020 "Year in Review," halfway into 2021. I stopped writing my book during those months, partly because I underestimated the all-consuming nature of a four-person startup and because I lived at school around people I hadn't seen for a full year. People thought I was joking when they asked me how the book was going and I replied "terrible," but it was the honest truth. I'll have to push the release date back, at least until December. But that's another post.

The power of my own thoughts frightened me. It felt like trying to empty the ocean with a fire hose. Last year I started writing publicly and it was the best experience of my life. I felt a deep connection with myself and through my podcast I felt a deep connection with other people. I thought I'd identified what happiness meant to me. I thought I knew exactly why God put me on this Earth. When I started working in January, I stopped doing all of that. I stopped writing. The last episode of my podcast was in December. I stopped exercising. I stopped seeing Meghana.

There is a magic to writing the same way there is a magic to soccer. When I write, I can't explain the connections I make or the thoughts that come into my brain. There's a voice in my head telling me what to say. On the soccer field, my favorite save is the breakaway save -- when it's only the goalkeeper and the striker. I can't explain the combination of stupidity and bravery that tells me to leap at the striker's feet and stop the ball. It's as if there's someone there with me. When I stopped writing, I felt the same way I did when I stopped playing soccer well. It was as if God had deserted me.

The epigraph from Dave Chappelle is his advice to a teenager asking him how to become a comic. I broke perhaps the only rule of being an artist; I stopped for five months. It's clear that in times when I feel I have all the answers and when I realize I have none of them, it's the dedication to the craft that gives me life. So I'm starting again. Or, rather, not stopping. 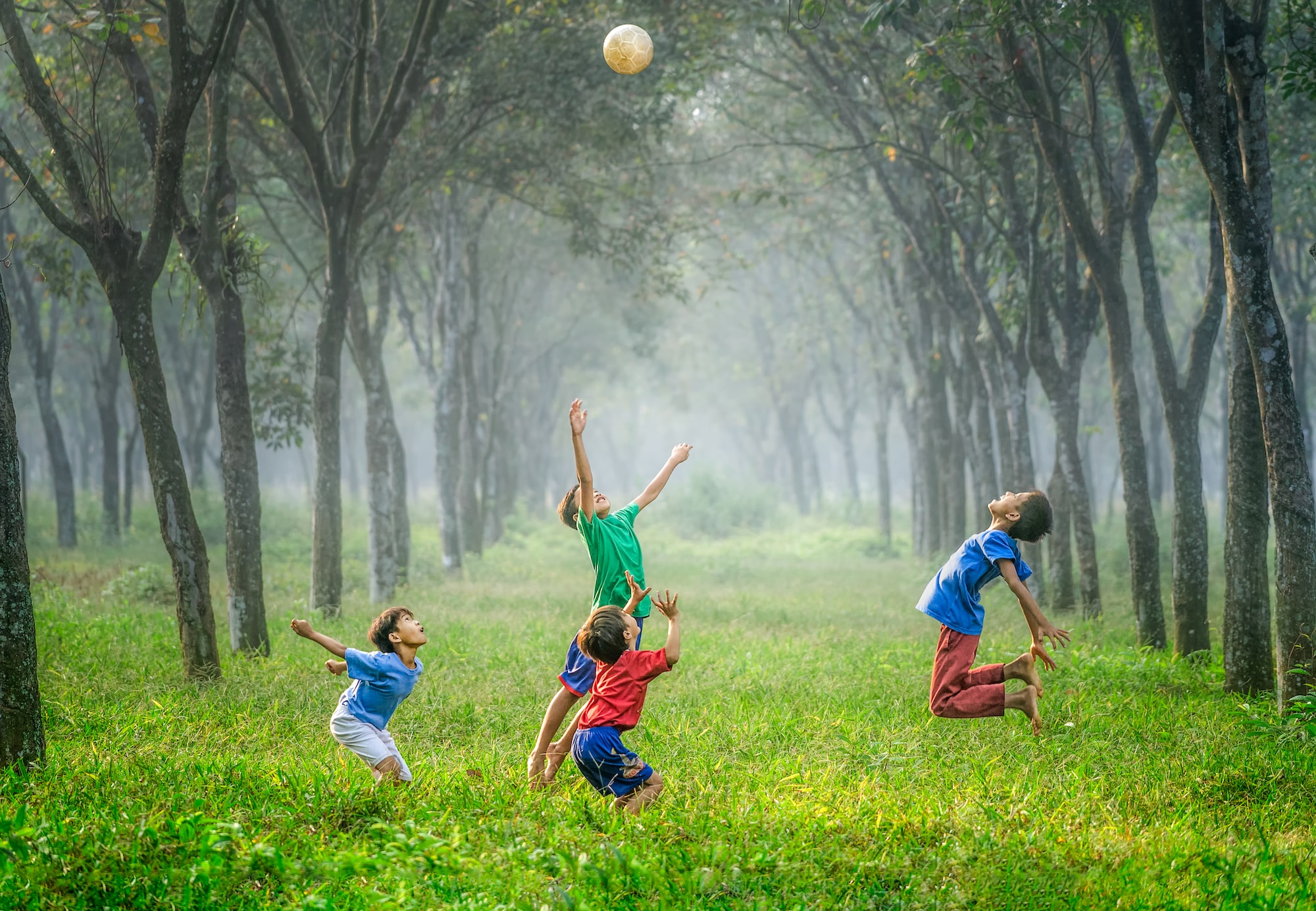 How I want to spend my remaining time on Earth.

An explanation of my five month hiatus.