At 10, I started playing soccer, because all of my friends were too. I unceremoniously dumped baseball and joined the local travel team. Practice was a five-minute bike ride from home, and my parents had a handful of carpool options. I should mention that I love food. I love the texture of food; crunchy potato chips, soft crumbly cookies, and creamy delicious ice cream. My parents instilled this love in me, and my father’s chicken tikka masala was the Sunday sermon, and my mother’s cold cut sandwiches the evening prayer.

Anyways, I was a little overweight. This fact tends to matter for soccer, because, as my father reminded me, I needed to “run fast.” His brow furrowed while he watched from the sideline as I, convinced I was pumping my arms and legs as hard as I could, fell behind the opposing striker in a race to the ball. My first season the team had too many players on the roster, so I watched my friends play the first few games of the season in a practice jersey and baseball cleats on the sideline. My early growth spurt made me taller than most other kids, but it also gave me a body that at times felt alien to me. As a result, I typically played defense.

In the waning minutes of a rare blowout win however, I played goalkeeper. The opposing striker blundered into our center back, and, out of the resulting foray, he meekly pushed the ball across the goal. Out of sheer instinct, I dove and parried the ball with my hands away from the goal. At the end of the game when our parents walked across the field, my coach remarked to my family, “he made a good save.” I can recall the bright flush of feeling like I did something commendable. In my mind, I juxtaposed my coach’s praise with his visible frustration when I kicked the ball out-of-bounds or inadvertently passed it to the opposing team.

While we were all in elementary school, everyone played goalkeeper. On Saturday mornings there goalkeeper-specific practices. I often returned home with grass-stained elbows and knees, dirt smeared against the sides of my shorts, and the thrilling sense of accomplishment. Every season, fewer people came. Everyone wanted to be a striker. Our coach lamented his lack of defensive options, but I understood my teammates’ desire. Soccer can be a cruel game. The final scoreline doesn’t measure the accuracy of the midfielder’s passes, the strength of a defender’s tackles, or the spectacular nature of a goalkeeper’s saves. It measures goals.

Suddenly I was the only goalkeeper on our team. Other people still split halves with me or came on at the conclusion of our victories, but there was always an assumption that I would play in the goal. Playing goalkeeper is tremendous pressure. There is the glory of the big save, and the titanic disappointment of a goal I must take ownership for. Sometimes I even asked others to take my place or acted more injured than I truly was.

My mother asked me what my favorite part of playing soccer is, and her question immediately submerged me in that magical moment. My favorite part of playing soccer is the moment after I make a save, and I look up and I hear the parents clapping and my teammates congratulate me. It is a revealing statement that after thousands of hours of club soccer, one-on-one coaching, and scrimmages with my friends that my favorite moment on a soccer field is one I have no control over.

In eighth grade, I joined the school MathCounts team. The first day the teachers administered a test to group kids by ability – beginner, intermediate, and advanced. My father volunteered to administer the test, and he also arrived the next week when program lead told me my test score placed me in the intermediate group. As we left, my father told me in Hindi, 'you cut my nose off.' His statement doesn't translate cleanly into English, but I recall avoiding looking my father in the eyes for the next few weeks.

I asked my mother to buy me a textbook I heard the children in the advanced group studied from and took it with me everywhere. I flipped through the pages while we were on the plane to Key West, Florida. I lay on the ground in my cousin's house in New Jersey and solved problems in margins of the book, while my younger brother played Call of Duty. I held the book over my head before I went to bed and flipped through the chapters. I wondered how much of this process I needed to repeat before I would be good.

Math and soccer were the Gods Brahma and Vishnu, responsible for the creation and stability of my world. Proficiency in math formed the foundation of my existence; it suggested strong problem-solving and deductive reasoning skills which indicated my future success and science and technology. Soccer drew out the walls and placed the furniture in the rooms that housed my adolescent conception of the world. It suggested health and long-lasting wellness. My family and my peers became the God Shiva who destroyed this world whenever they doubted the integrity of my foundation or the aesthetic of its upper stories. I remember looking at my younger brother and feeling the need to warn him; he needed to adopt this religion and immerse himself in it. If only I had done so earlier.

In elementary school, I was always in the ninety-ninth height percentile for my age group. Noticing how I was taller than all the other kids, other parents lapped me with praise. 'Oh Rajit's so tall,' they pointed out. Every week, my teachers gave me a different spelling list than the rest of my classmates, because I displayed a remarkable memory in the first grade. Every week for five years. I felt unique and gifted. I thought I was unique because I was gifted. I thought being gifted made me worthy of praise.

My worldview has changed since I was thirteen. I know the internal satisfaction of goodness dwarfs the fickle appreciation of greatness. I know it's my experiences that make me unique – it's one of the reasons I write this blog. Lastly, I know that I needed to be good at something to value myself, even though I was worthy of praise for being good at nothing at all.

In the fall of 2018, the referee sounded three whistles, and my high school soccer career ended. The other seniors and I cried, and I buried my face into my father's jacket to hide my crying. My fall season had ended three times before but this time I didn't have a next season to train for. I didn't even know where I would be going to school next fall. My mind flitted to the thought of what to do next. The autumn air was rich with opportunity. I exhaled my frosty breath upon the snowy treetops of the world. 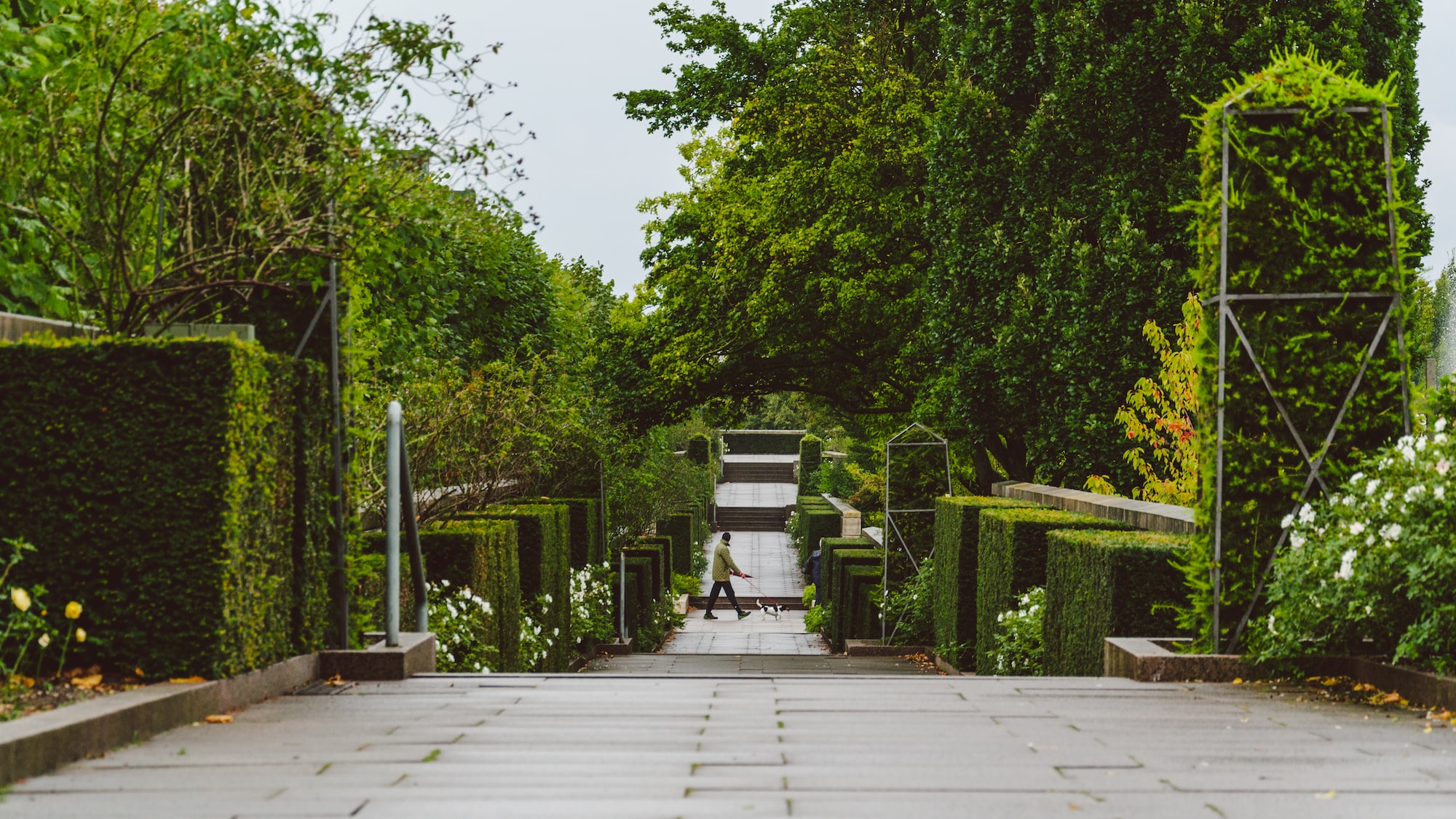 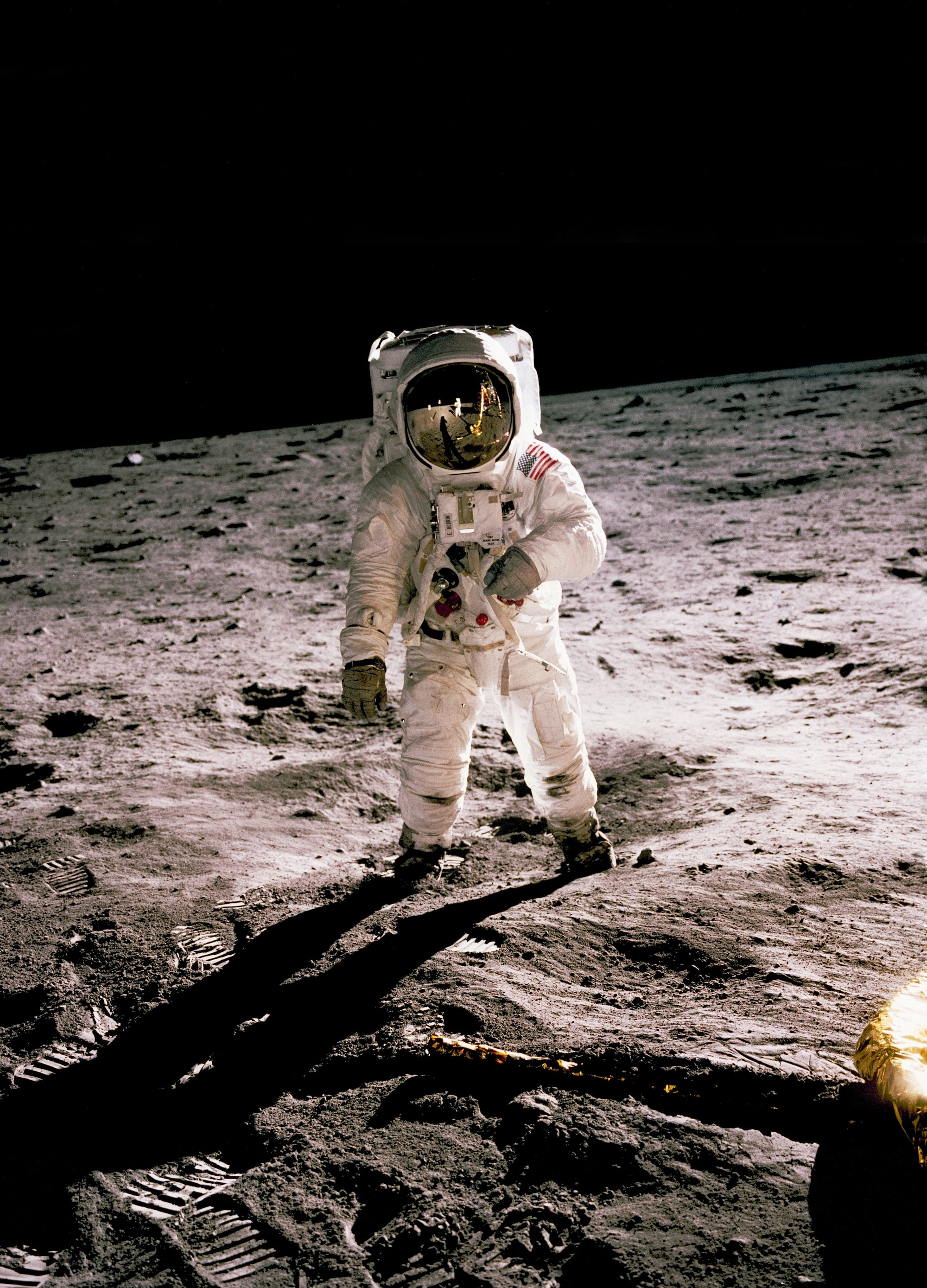